Happy Trans Day of Visibility! A Q&A with Aimee Yow 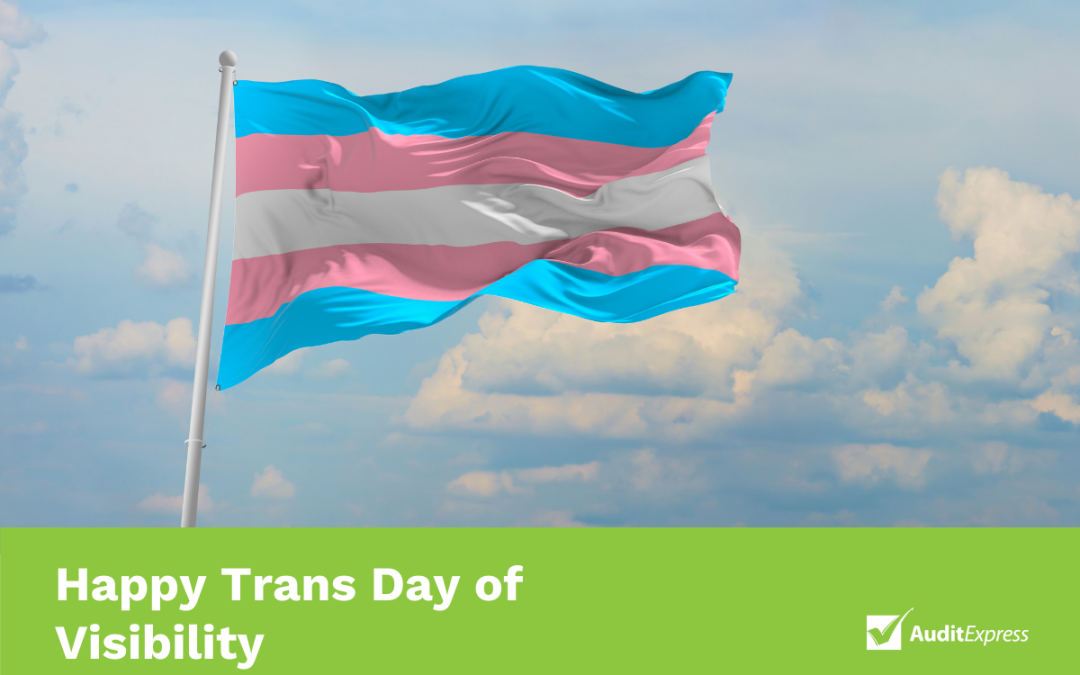 Today the Audit Express team is celebrating Trans Day of Visibility, an important time for trans, gender diverse and non-binary people and their allies to celebrate their identities. It’s also a time to raise awareness amongst the wider community.

We did a Q&A with trans team member and highly skilled auditor, Aimee Yow on what Trans Day of Visibility means for her. 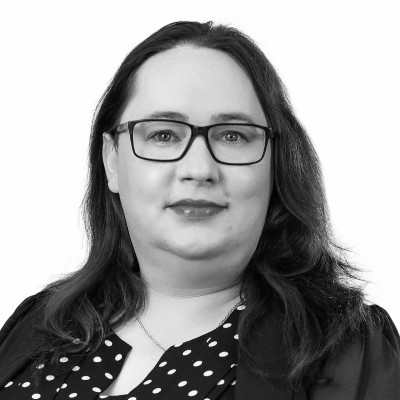 For me, it’s a day where transgender people can share our stories and use our voices to try and educate others about what it’s like being transgender. A chance to try and counter the negative messages that are being pushed in the wider media.

2. What can training providers do to better support their trans students?

For one, it is simply being accepting of transgender and gender diverse students and not treat them any different to others. This is done in a number of ways:

If a student transitions while they are still studying, then the organisation needs to make every attempt to ensure that staff and fellow students do not misgender the person or use their previous name. Make sure all records are updated with their new identity. It is also recommended to arrange some diversity training for staff and students.

Treat transgender students the same as any other student with the same gender they identify with. That means do not limit access to bathroom facilities, sports, excursions, camps, etc. Or force a student to use the facilities of their former gender.

Once a student or former student changes their identity legally, then organisations need to make sure the process of changing their qualifications and updating their information is as simple as possible. There should be no impediment for a student or former student to get new certificates and testamurs in their new legal name, regardless of how long ago the student completed the qualification. Also, documents should not make any reference to their former name.

3. Australia has come a long way over the last decade, however, we have a long way still to go, so how can we all support trans people better?

Where to start? While things do seem better there are still lots of issues being transgender in Australia. Things such as access to healthcare and gender-affirming medical treatments are either difficult, expensive or both. If transgender people cannot afford private treatment, they often have to wait to access gender-affirming treatment. For instance, the Monash Gender Clinic noted in November 2021, that they were still processing referrals from August 2020. Also, gender-confirmation surgery should be covered under Medicare. These surgeries are life-saving for transgender people, who are at a greater risk of self-harm and suicide than their cisgender peers.

There needs to be a consistent standard across Australia when changing your birth certificate and identity. Some states still require transgender people to undergo gender confirmation surgery before being allowed to change the gender marker on their birth certificates.

Changing your identity with organisations needs to be easier as a whole. It is a frustrating experience when you are being told time after time that it is impossible to change your name completely in systems. Getting emails, letters etc, months or even years in your former name, even after you have been assured everything was switched over is tiring and sometimes a mental health challenge. As dealing with the company’s support staff time after time and not getting any resolution is sometimes not worth the hassle.

The intersection between transgender people and our legal system needs to be better. The recent case in Victoria against a high profile sportswoman and Victoria Police shows that the organisations that are supposed to keep us safe can be dangerous for transgender people and the LGBTQIA+ community as a whole. While that was a high profile case, these issues happen all the time with police and the legal system not respecting someone’s gender identity.

4. What is the one thing that organisations can do to be more inclusive and supportive of trans people?

One thing? Accept trans people for who they are. Do not make any assumptions about someone’s gender based on their appearance, voice, etc and just be accepting and respectful of everyone.

5. Where can we find more information on trans visibility day?

Excellent information can be found on the following websites: